Hello neighbors, rally drivers and fans! First of all, thank You all for joining us and taking part in this RBR.LV Summer Cup! Even though the weather may seem different in real life, in the virtual RBR world it’s summertime already. This Summer Cup will have a total of four tournaments in every other week, and it’s meant to be as a warm-up for the upcoming Latvian Virtual Rally cup, which will begin in the middle of July 2020, closely copying real life Minirally in Latvia. This Summer Cup is supported by Millers Motorsport, ASRT and D-Factory, by providing some special prizes for the fastest drivers.
Competitors will be divided into three classes, based on the car drivetrain – FWD (Front wheel drive class), RWD (most of the rear wheel drive cars available in the game, excluding overpowered GT cars and Porsches) and AWD (most of the all wheel drive cars, excluding WRC and R5 cars).
Few days before the start of the tournament a Shakedown tournament will be available, which will consist of one stage run three times, to set the fastest time, have fun, warm up or test the car setups. After the shakedown many competitors mentioned a very bumpy stage, but this was done on purpose by the organizers, because the actual Summer Cup tournament was set on bumpy and technical stages as well. Fastest in Shakedown – Estonian driver SIMSON Gabriel, second – MASPANS Rihards and third – DABIŅŠ Raivo, all of whom finished in within 1.5 seconds at their top stage times.

The Summer Cup itself consisted of 6 stages. First going to one end and then coming back the other way. The stages picked by organizer were very technical with narrow forest roads, hidden stones and invisible, destructive jumps and bumps. The level of technicality was also indicated by the crash count – 17 drivers did not finish at least one stage in the whole rally.
Stage by stage the fight was very narrow between the competitors in every class. From the very beginning all our foreign drivers showed a blistering speed and AWD TOP5 drivers were from 4 countries – Estonia, Russia, Lithuania and Latvia.

Good overall pace was shown from the Shakedown winner, Estonian SIMSON Gabriel. Lithuanian GYLYS Arunas was mostly on the top as well. Real world ERČ and LRČ driver Nikolay Gryazin has joined Summer Cup as well and is showing that other drivers will have to watch out for him. DABINS Raivo from Latvia showed better and better pace until in SS5 he touched a photographer too close to the read and stopped for about 40 seconds to check if he’s alright. “It’s game over” said DABINS before leaving for the last stage.

Last stage – Power Stage, meaning that TOP 3 drivers in each class will get extra overall cup points. DABINS pushed the car too hard and after a jump, landed in trees, ending the rally in disaster. GYLYS Arunas was crowned the rally winner after winning the last stage, but SIMSON Gabriel was just 3.5 seconds behind him overall, so we can expect a great rivalry between these two in the next rallies. Third this time – Nikolay Gryazin with a stable drive throughout the whole rally.
In class FWD, winning 4 out of 6 stages (including the Power Stage), and fastest overall – JAUNZEMS Martins, beating the closest competitor KINENS Toms by more than 30 seconds. Ups and downs for Toms and his VW Golf, but in the end a second place both in Power Stage and rally. Third – PUCENS Kristaps despite a jump into a crowd of spectators (luckily nobody was hurt, but it took a long time and a help from the spectators to get back to the road). 3rd fastest in Power Stage was Daniel Ungurs, from which we may expect some good speed in the next rallies. Sadly VIZULIS Uldis and ANSANCS Emils, who both showed a good speed during the rally, crashed out.
RWD – drama! PRIEDE Viesturs had an amazing drive up until the last stage, leading by 26 seconds over the nearest competitor – TIKUMS Elmars. Sadly, a loss of concentration during the last stage and his potential win resulted in a crash. Nevertheless, looking at the speed of Viesturs behind the wheel of Opel Ascona 400, he’ll definitely be the one to look out for in the next rallies. Therefore the victory of this class goes to a long time (and real life Ascona owner) TIKUMS Elmars, who also won the Power Stage, raking in the maximum cup points. Second and third respectively – CIMDINS Kristers (third in Power Stage) and IGAVENS Arturs, who both had a very tight battles, and ended up within 3.5 seconds after all of the stages of more than 30minutes total time. An exciting battle is expected in this class as well.

We congratulate all of the RBR.LV Summer Cup 1st rally winners and we are very happy that there are so many competitors from several countries. As we can see, the drivers are all very competitive and some great battles are before us in the next rallies. Speaking of which – the next rally is scheduled for 20.05-24.05.2020., and a shakedown a few days before it.
Thank You All for competing, for endurance, for the fighting spirit! We welcome everyone to show us Your photo and video materials, stories and reviews!
THANK YOU! SEE YOU ON THE STAGES! 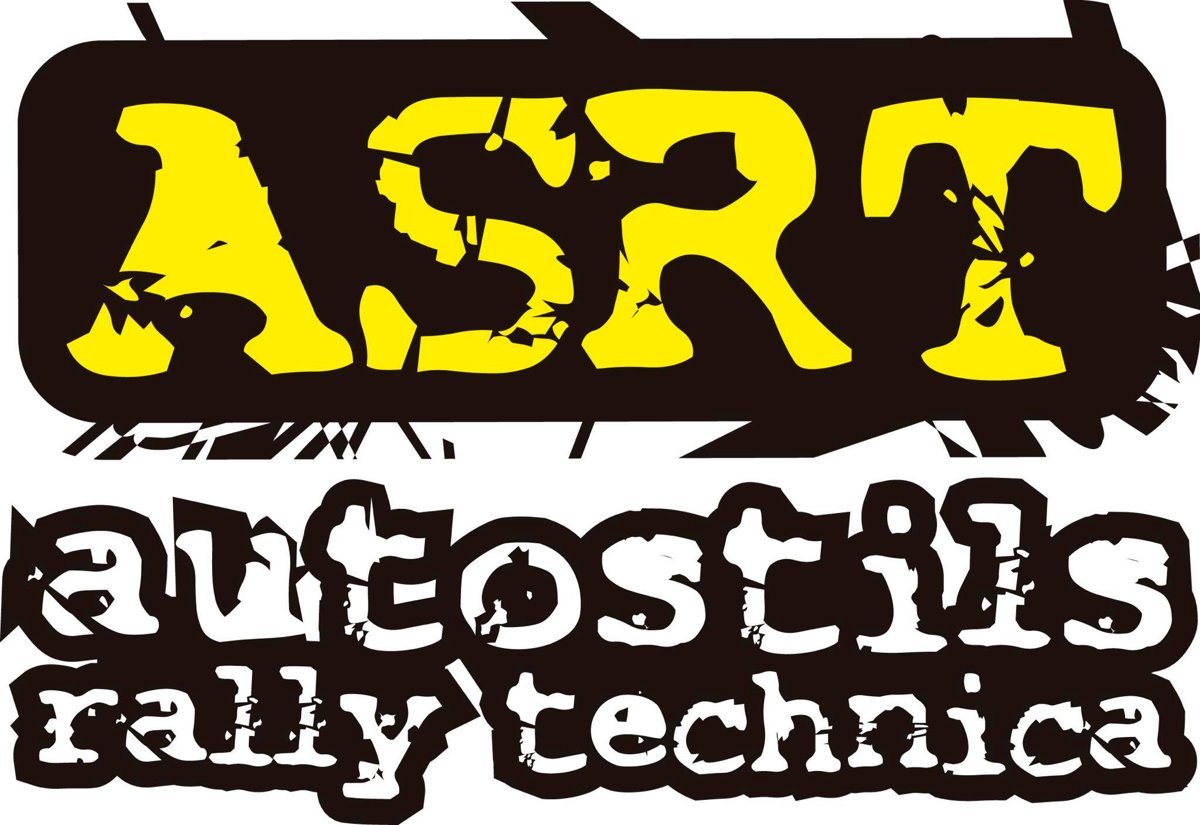 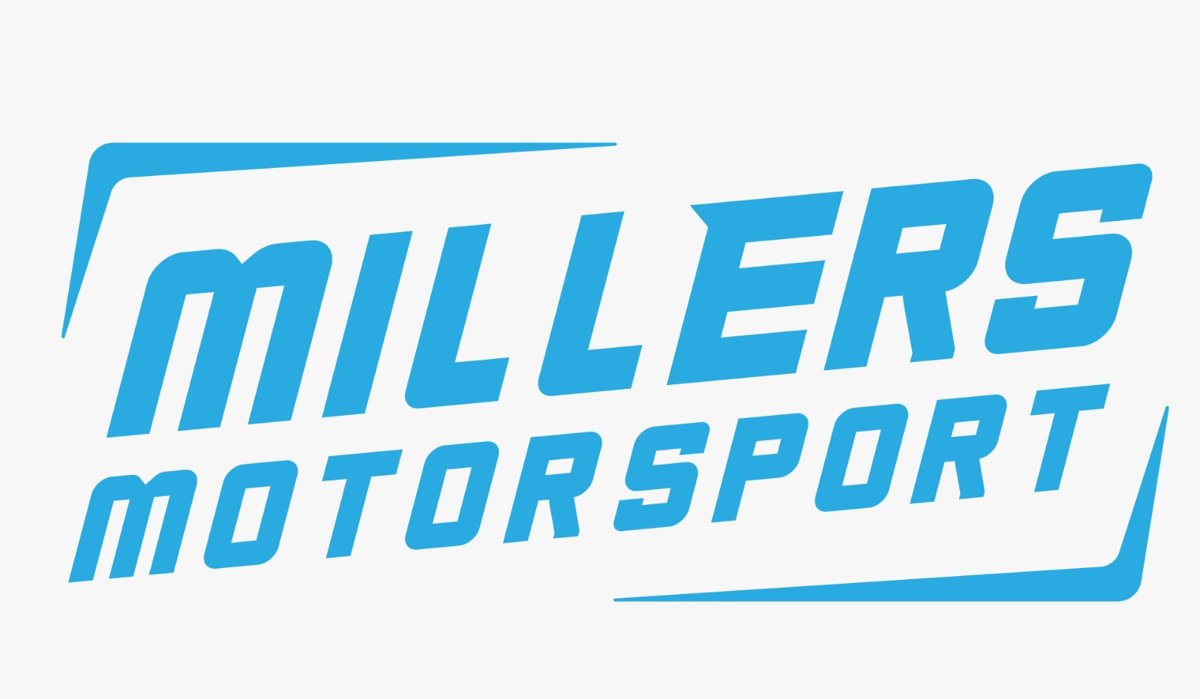